The end of easy real estate

With a high of +16.9% for the existing market in the second quarter of 2021, the property market has gone from record to record to the point where a double-digit growth is commonplace. Based on its internal analysis, Nexvia observes a combination of indicators suggesting that a downturn is underway, the likes of which has seldom been seen in Luxembourg.

Ever since statistics have been published, the residential property market in the Grand Duchy has only experienced one decline in 2009, which was smaller and more temporary than those of our European neighbours. A "safe investment", a "safe haven", a "speculative bubble", "cultural aspects", everyone has had their analysis. It is indeed true that residential real estate has shown great strength over the years. In the last three years, the trend has even accelerated with double-digit growth. The pandemic did not change anything - on the contrary, as interest rate cuts to support the European economy boosted the sector thanks to historically low mortgage rates.

Banks, brokers, developers and estate agents are now unanimous: the dynamics have changed. Romain Aubrée, Head of Sales at Nexvia, explains: "We have gone from a market where we used to find many buyers making an offer on a property quickly, to a market where fewer buyers were making an offer, and now to a market where buyers are taking their time and looking for their ideal match." For investors, the feeling that they must invest today at all costs to avoid missing out on an opportunity has disappeared. It has been replaced by the uncertainty of buying in an expensive and risky market.

This rhetoric of caution is becoming more and more prevalent as the months go by. Nexvia was already delivering analyses in this direction at its conference in July this year. This phenomenon is not only happening in Luxembourg, but is a general trend in developed countries, particularly in economic centres that have benefited from low interest rates and high attractiveness over the last decade. Today, with rising interest rates as the main explanatory factor, all these markets are affected.

However, official figures are lacking to give substance to this idea. In detail, the latest figures from the Observatoire de l'Habitat published at the end of September are based on deeds signed between the 1st of July 2021 and the 30th of June 2022. In practice, however, for existing properties, the deed of sale is signed only two to three months after the preliminary sales agreement, and this period can extend to more than twenty-four months for properties purchased off-plan. It would therefore be legitimate to consider that these statistics cover the state of the market from 1st May 2021 to 30th April 2022, with a median date at the 1st November.

Our most qualitative data source is therefore between five and twelve months out of date, making it less relevant for assessing the health of a changing market.

Even if prices continue to rise, another important element of analysis is the volume. The result is more mixed: the existing market seems to be holding up, but the off-plan market is already in a complicated phase based on these figures. There are several explanations for this difference:

As we shall see, it is not a question of a drop in supply, there are simply fewer interested - or creditworthy - buyers.

Inflation, which began with the pandemic, was reinforced by the war in Ukraine. A distant subject during the COVID-19 outbreak, it became more present with the anticipation and actual rise in European Central Bank (ECB) rates. "The fixed rates we are seeing on the market have more than doubled," says Vincent Quillé, Managing Director of Nexfin. "The variable rate was preserved for a while but the increase in ECB rates has been felt for a few weeks now. For the average buyer at Nexfin, going from a 1.6% rate to 3.5% means losing 20% of their buying power.".

Nexfin says it sees an average debt-to-income ratio of 40%, which might suggest that there is still a margin until the 45% limit that is usually imposed by banks. "Of those buyers who have not found their dream property, some are simply deferring in the hope of seeing more clarity. People no longer buy at any price," concludes Vincent Quillé.

We can see from the rate data provided by Nexfin that the inflection took place mid-February 2022, and the doubling was reached by mid-year.

The volume of properties listed is increasing rapidly on atHome, one of the leading platforms in the market. Fräntz Miccoli, COO-CTO of Nexvia, comments: "We have been observing an increasing trend in the stock of properties available for sale for several months across the country. The surprise for us was to realise how similar the observed rates and the available existing property curves are."

If the rates partially explain a drop in purchasing capacity, the drop in volume can be explained by the fact that sellers have not yet adjusted their selling price, while buyers are no longer able to position themselves or must reduce the ambition of their project.

"The economic attractiveness of the country has not disappeared, nor has the desire to become a homeowner or to invest in real estate. The capacity to do so in the current market conditions is no longer favourable," explains Pierre Clement, CEO of Nexvia. "The decline in volumes we are seeing is due to a mismatch between interest rates, which impact financing capacities, and sale prices. Sales, and particularly in the new build market (off-plan purchases), will pick up once the market has found its balance."

That being said, it is also important to nuance, as transactions are continuing to take place. The need for housing is still there, because the life plans behind it have not changed.

From a medium-term perspective for the country, the lack of new housing transactions could delay or even threaten construction projects. The decline in the volume of new housing transactions, particularly in the capital, suggests a low point in completed housing for the next few years. This is detrimental in a country that has had a severe housing shortage for years. The recently announced legislative changes, decided several months ago in a less complicated interest rate environment, are not likely to improve the situation regarding the volume of new construction in the short and medium term. 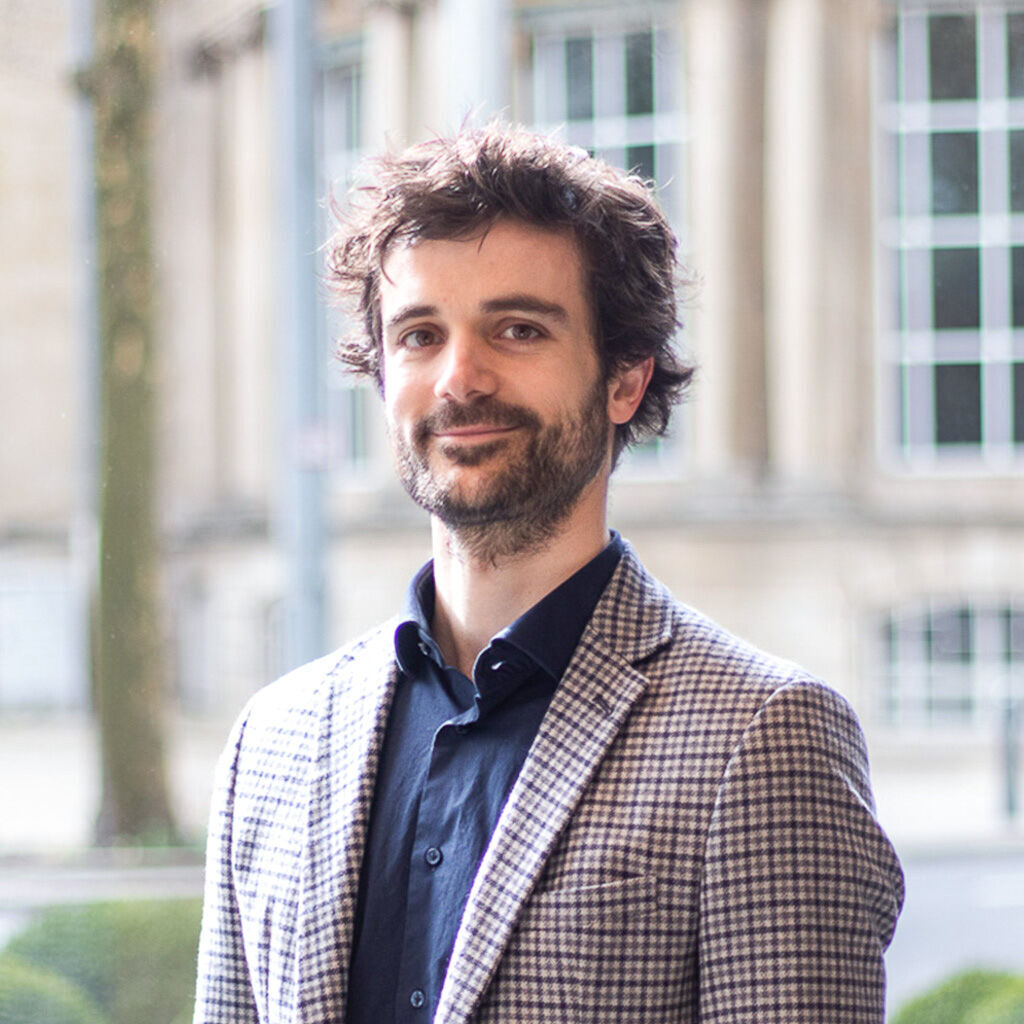